“I started reading and couldn’t put it down. I also couldn’t sleep that night.” 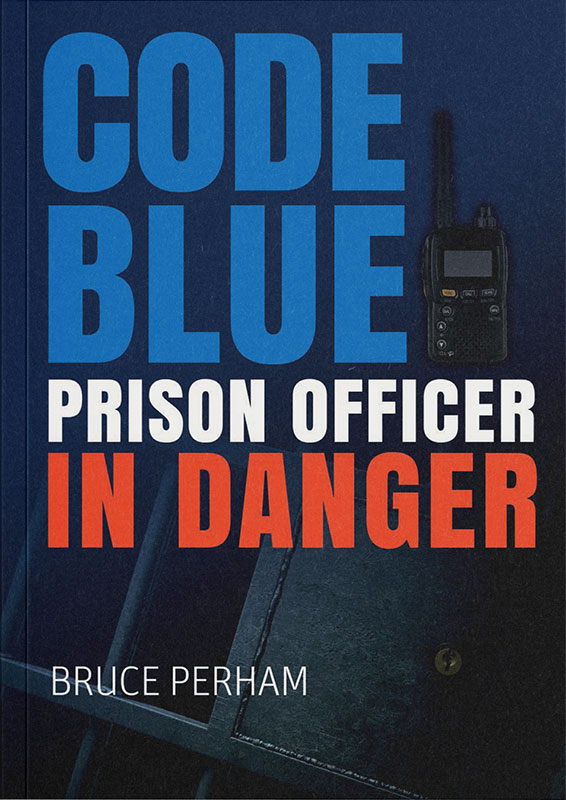 This book will have you on the edge of your seat!

Bruce Perham spent more than a decade going in and out of Victoria’s prisons. A visiting social worker he dealt not with inmates but with hundreds of prison officers who told him confronting stories of their day-to-day workplace experiences, and of how they were left to pick up the pieces after recurring traumatic incidents had hardened some, but left others psychologically or physically scarred.

Perham began to see he was dealing with professionals expected to run towards unpredictably dangerous situations and prisoners, but who remain the most marginalised and unsung of our first responders. With a compassionate ear, Perham listened. In this book, he documents accounts from men and women who walk the perilous line that keeps our prisons operating, and who he argues, need better backup, post-trauma support, and community acknowledgement for what they do on our behalf.

Buy the book bundle and save! Code Blue + The O’Rourke Interviews.

Bruce is a Social Worker, Family and Narrative Therapist. After thirty years of working in the not-for-profit sector, Bruce left the sector in 2008 and established his own business Let’s Talk Differently. In 2021 Bruce published his book ‘Code Blue-Prison Officer in Danger’ which captures his experiences of working in the prison system for more than ten years. 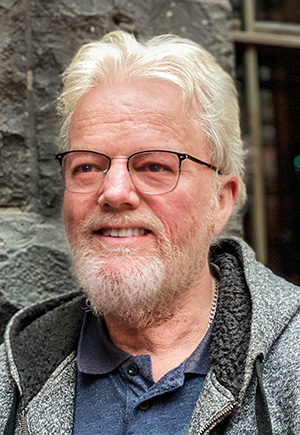 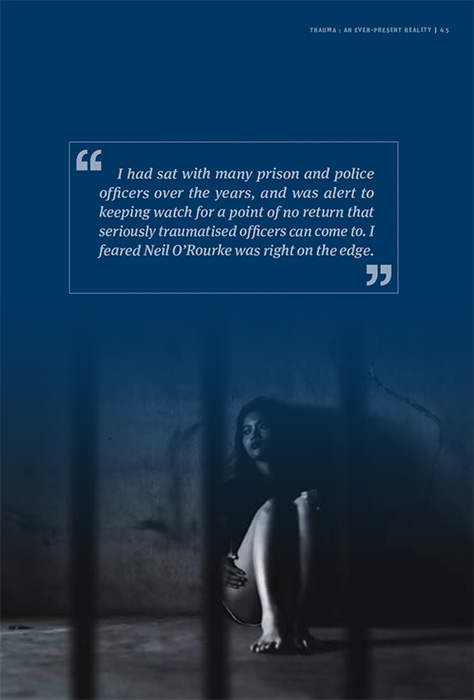 “Rarely is there any recognition for the risks we take or the danger we put ourselves in.” 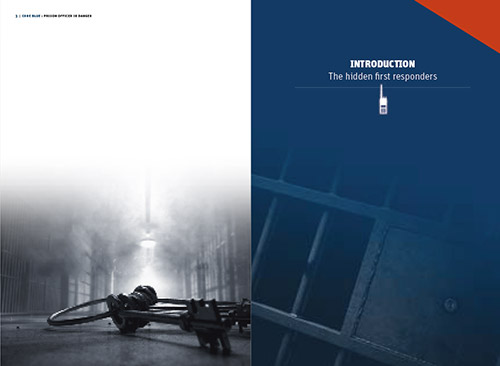 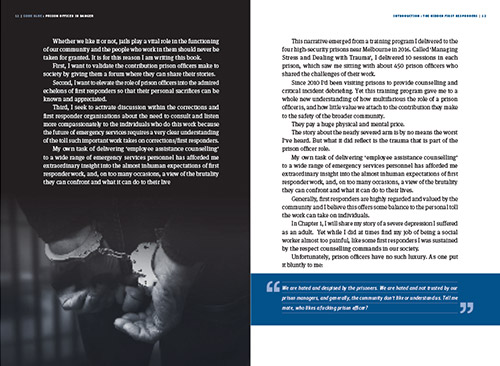 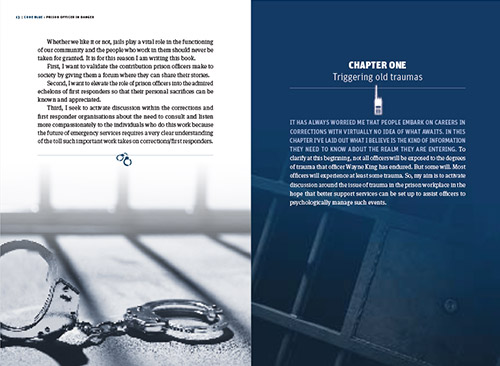 What people are saying…

The reason I am emailing you is your book arrived yesterday and I finished it last night. I will admit I ordered it out of curiosity as a lot of us were unsure of what was written and were curious as to your reasons for writing it. Prison officers as you will more than likely know are a cynical lot. Firstly, I want to apologise for being skeptical and secondly, I want to thank you for an amazing read. The book is amazingly supportive of our role and bridges many points we have aired for years. I found myself, so many times, identifying with what you were saying and Neil in the book and I are very much alike. Everything comes from your talking with staff and you provide a great insight into moving past the old suck it up approach and the importance of supporting each other and our junior staff. I totally agree with you about why we need to be seen as first responders and this is something that needs to be talked about at higher levels. I look forward to catching up with you and thank you for providing a long-overdue account of prison work from our perspective.

Wow, just finished Code Blue Prison Officer in Danger. A great insight into what Paul and all the other correction officers (screws) and their families deal with on a day-to-day basis. I first spoke with Bruce when we were working on a project for the Victorian prisons. He developed a massive passion for supporting these rarely recognized first responders who balance many competing roles and deal with hectic amounts of trauma looking after people society would rather forget exist. Awesome book Bruce. This has given me a greater insight into what Paul and his colleagues deal with. I feel very proud of how Paul manages, on the whole, and is able to be compassionate and non-judgemental in the face of the intimidation and abuse directed at him and his colleagues. I will try and be nicer to him now, even if he is being grumpy and reactive!!

If you are interested in the reality of the work of correction officers – read this book!!

Psychotherapist and married to Paul who is a Correction Officer

I have just completed reading your book and honestly, I cannot stop the tears from falling. My husband purchased the book for me to read and I cannot thank him enough. It is very confronting to read, but also makes those of us that believe we wear a suit of armour and are untouchable to emotion, realise that we are actually very vulnerable. I am guilty of being one of those officers that pretend nothing can get through my hard exterior and everything just rolls off me with no effect. Your book has made me realize and acknowledge that that could not be further from the truth and it feels good to be human! Too often, by a myriad of professions and the general public, we are judged harshly and demeaned as insignificant. My hope is that not only do many correctional officers pick up this book and read it but so do the general public. We are in dire need over here in South Australia of experiencing the course ‘From Correction Fatigue to Fulfilment’ look forward to meeting you in the future. 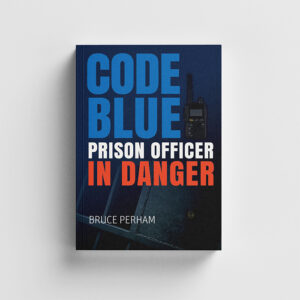 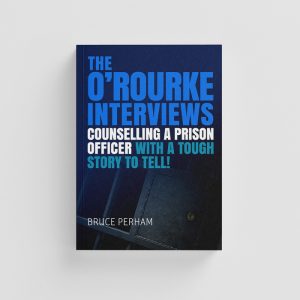 1 × The O'Rourke Interviews: Counselling a Prison Officer with a Tough Story to Tell!
$21.50